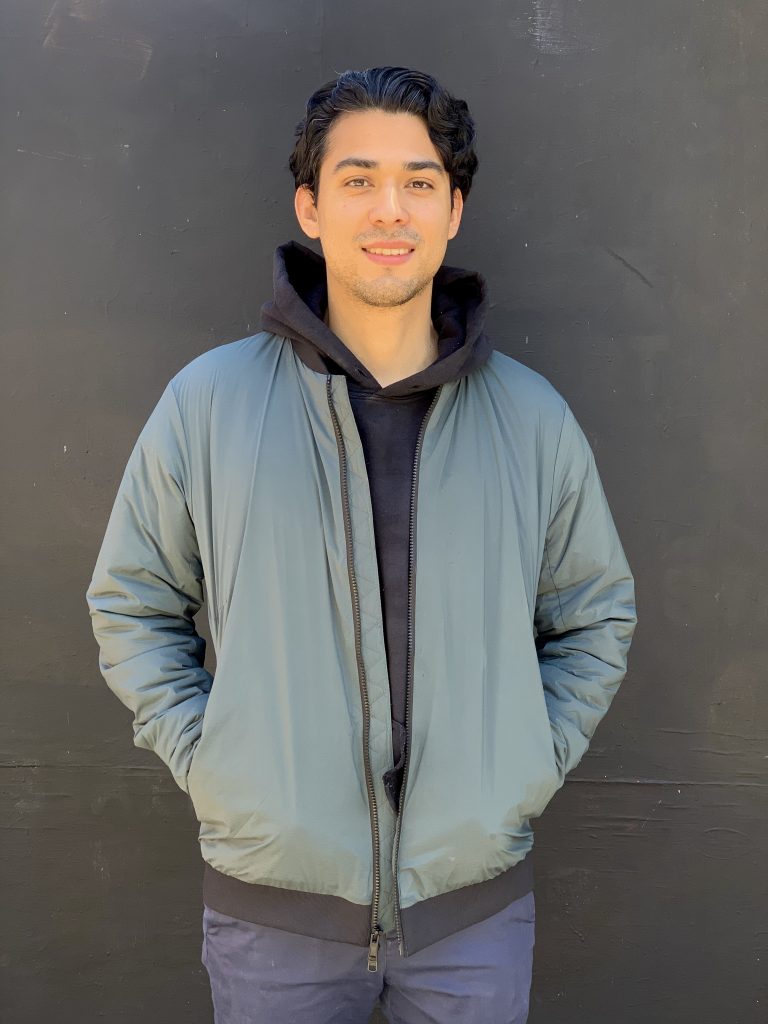 In elementary school, Cesar’s mom noticed two things, how shy he was and his artistic ability. She bought him art supplies and during recess he started drawing things for other students at their request, this is where Cesar’s artistic career began. During high school, Cesar fell in love with graffiti, and got the opportunity to paint his first mural for Latinx student night, and also became intrigued by technology; thanks to a multimedia class. ⁠
⁠
After many failed academic years with no hopes or funds (and fear of art school debt), Cesar found Year Up. It was exactly what he needed; a small community, accountability, and a work-like setting. It was a complete 180 from artistry, and he was involved in the IT technical track and secured an internship with one of the biggest tech companies in the Bay Area. He’s been working in tech the past few years, and has been introduced to some of the most innovative ways to be creative. Cesar is a new practicing artist, who’s excitedly diving into the world of virtual reality, augmented reality, mixed reality, and cryptocurrency.