Click on the archives below for past programs, (including press releases), and/or contact us at info@maclaarte.org for additional information.

September 2014: Jeff Chang reads from his latest book, Who We Be: The Colorization of America, on October 23, 2014. Discussion with KQED follows.
Press release>>
Press image 1>>
Press image 2>>

Feb 2014: MACLA is co-sponsoring this February’s Center for Literary Arts lecture, featuring novelist Cristina García in conversation with Andrew Sean Greer. Ms. García has published six highly-acclaimed novels, including Dreaming in Cuban, a finalist for the National Book Award. A reading and book signing is on February 5, followed by the lecture on February 6 at 1:00 pm. This event is organized by The Center for Literary Arts in San Jose and the Department of World Languages and Literatures at San Jose State University.Visit litart.org for details.

Jan 2014: Our Senior Curator, Mónica Ramírez-Montagut, participates in Yerba Buena Center for the Arts’ ConVerge event, an evening of performance and conversation that explores cross-disciplinary collaboration and generative platforms in art-making today. www.ybca.org/converge 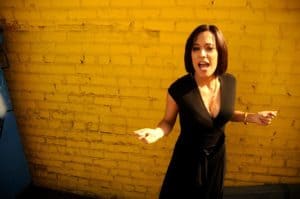 April 30, 2011 An evening of spoken word with Mayda del Valle, the youngest person and the first Latina to win the individual title at 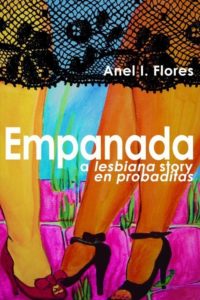 A staged reading by Anel I. Flores October 23, 2010 A hilarious dramedy chronicling the emotional story of the difficult challenges a Mexican-American is faced

by Verbobala March 19, 2010 This DJ/VJ project built on the traditions of the sonideros of Monterrey and early Jamaican soundsystems includes global rhythms from 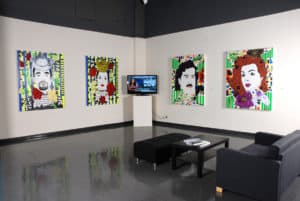 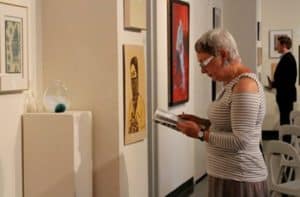 April 5—May 18, 2013 MACLA’s 15th Annual Latino Art Auction Exhibition presents the very best of contemporary Latino art from the Bay Area and beyond, 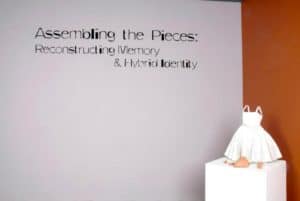 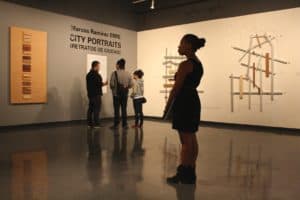 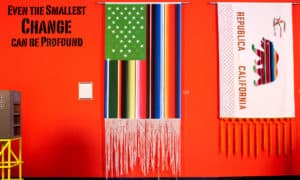 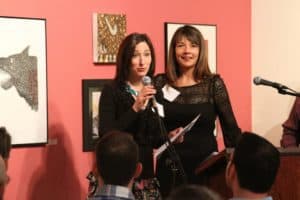 April 4—May 19, 2012 MACLA’s 14th Annual Latino Art Auction Exhibition presents the very best of contemporary Latino art from the Bay Area and beyond, 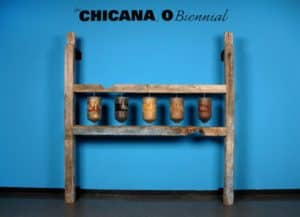 4th CHICANA/O BIENNIAL January 18–March 10, 2012 The Biennial is an exhibition and public forum to take inventory of and reflect on the continuously emergent 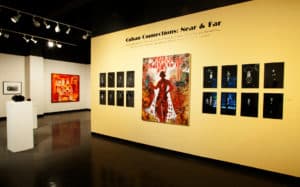 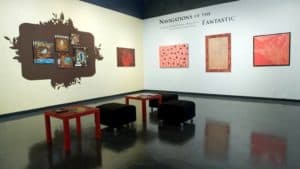 NAVIGATIONS OF THE FANTASTIC Work by Jose Arenas, Betty A. Davis, Veronica Felix, and Elizabeth Gomez June 3–August 13, 2011 Nature and the environment,  themes