Click on the archives below for past programs, (including press releases), and/or contact us at info@maclaarte.org for additional information.

September 2014: Jeff Chang reads from his latest book, Who We Be: The Colorization of America, on October 23, 2014. Discussion with KQED follows.
Press release>>
Press image 1>>
Press image 2>>

Feb 2014: MACLA is co-sponsoring this February’s Center for Literary Arts lecture, featuring novelist Cristina García in conversation with Andrew Sean Greer. Ms. García has published six highly-acclaimed novels, including Dreaming in Cuban, a finalist for the National Book Award. A reading and book signing is on February 5, followed by the lecture on February 6 at 1:00 pm. This event is organized by The Center for Literary Arts in San Jose and the Department of World Languages and Literatures at San Jose State University.Visit litart.org for details.

Jan 2014: Our Senior Curator, Mónica Ramírez-Montagut, participates in Yerba Buena Center for the Arts’ ConVerge event, an evening of performance and conversation that explores cross-disciplinary collaboration and generative platforms in art-making today. www.ybca.org/converge

This error message is only visible to WordPress admins 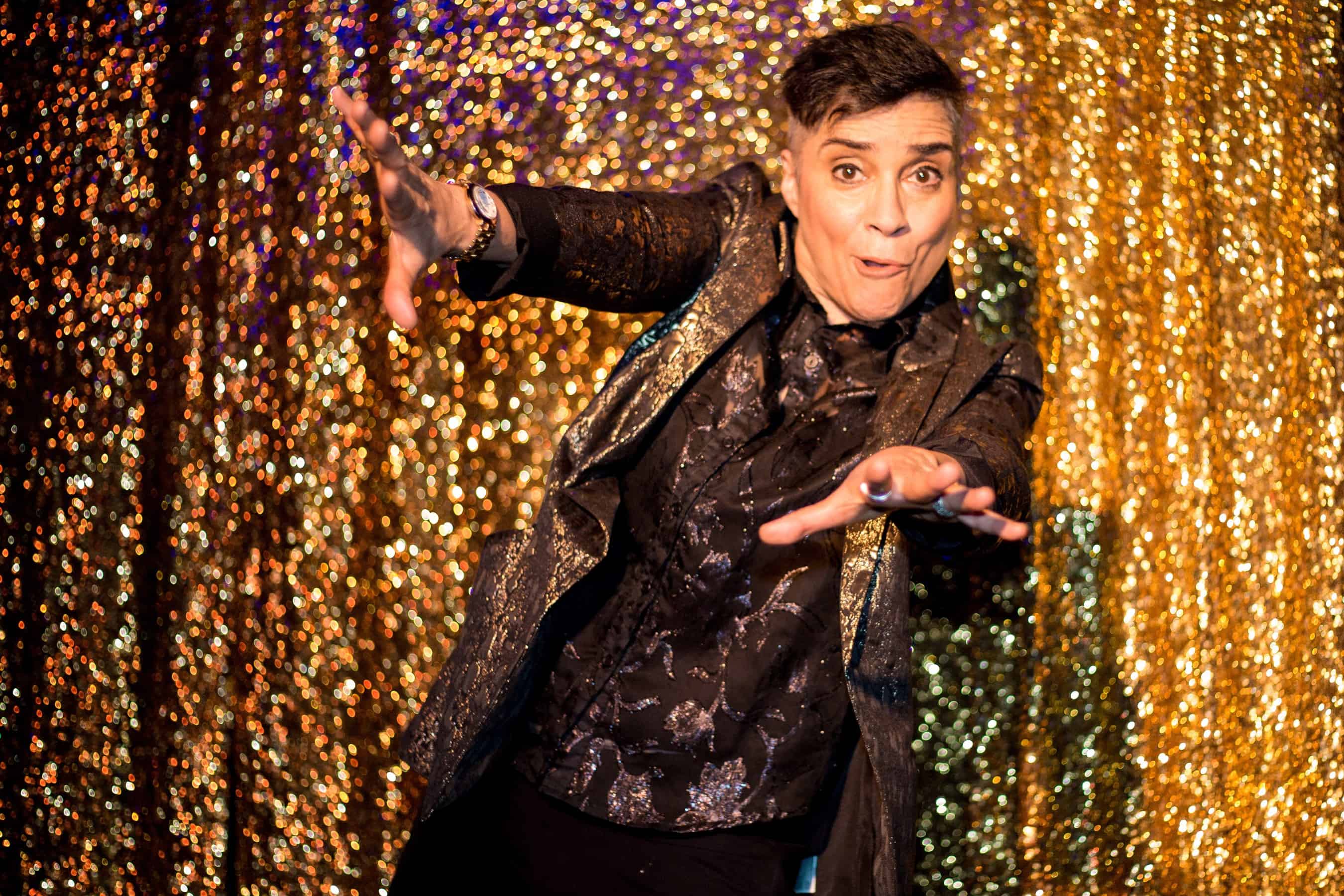 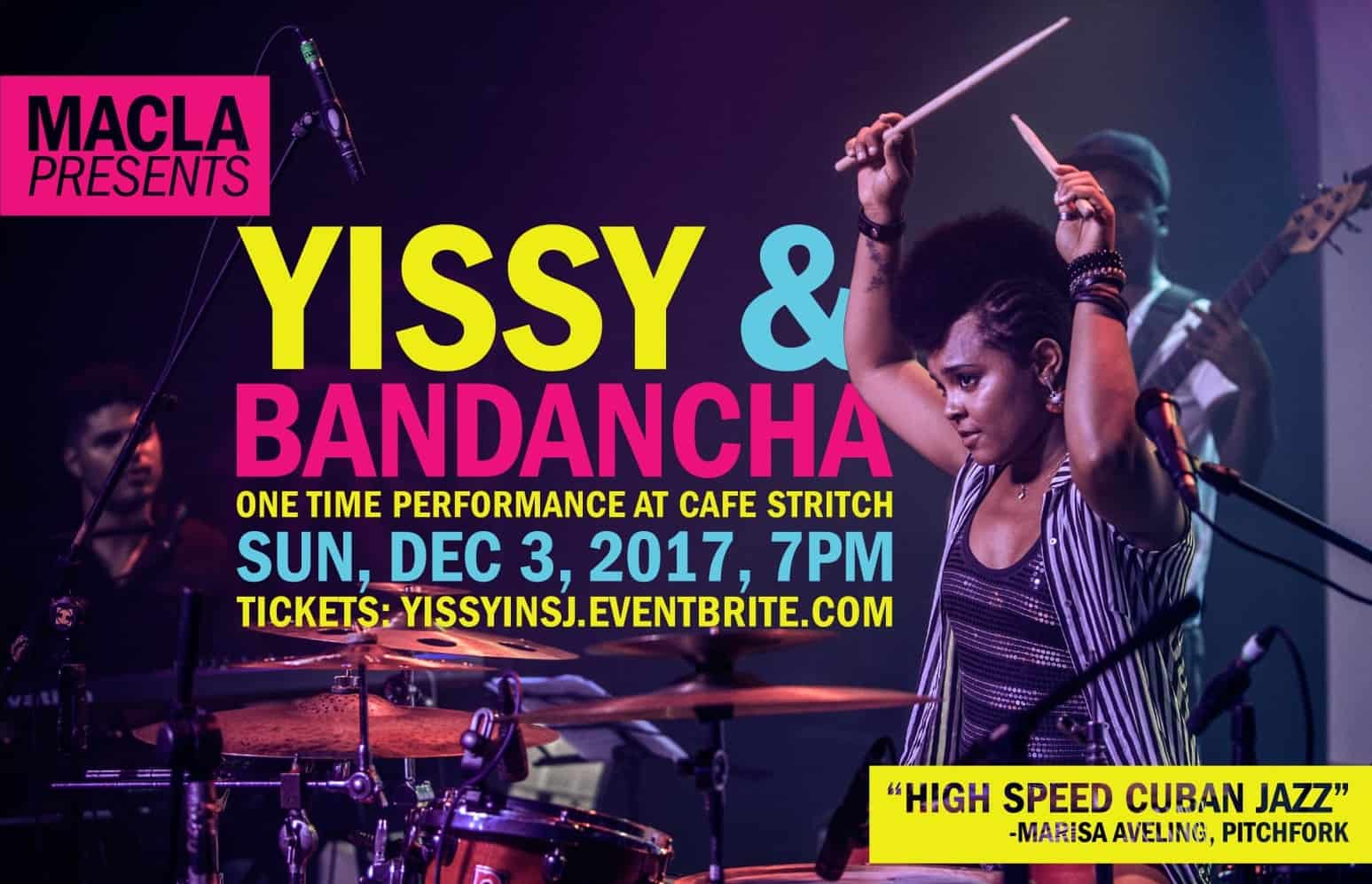 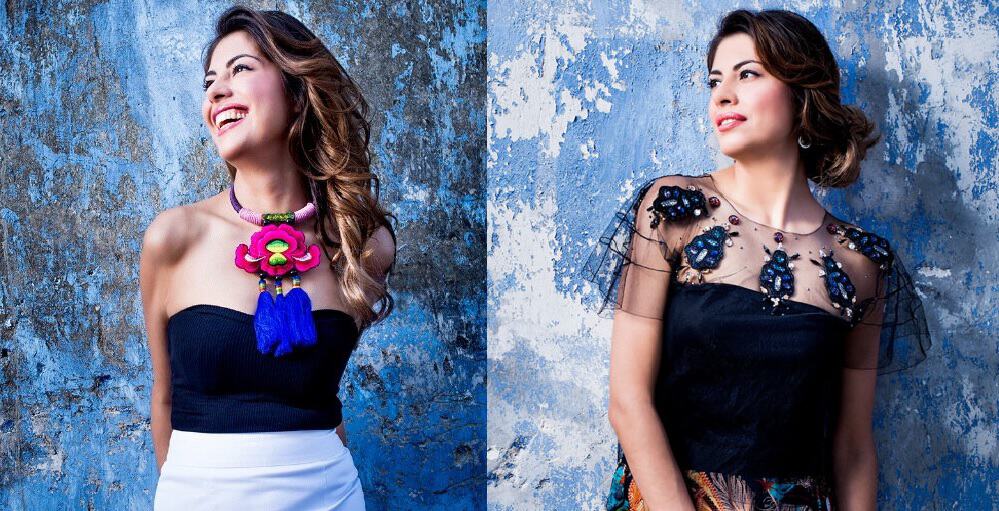 Songs of Strength, Songs of Regret Saturday, November 18, 2017 Click here for tickets! Inspired by Greek mythology and drawing on the personal stories of 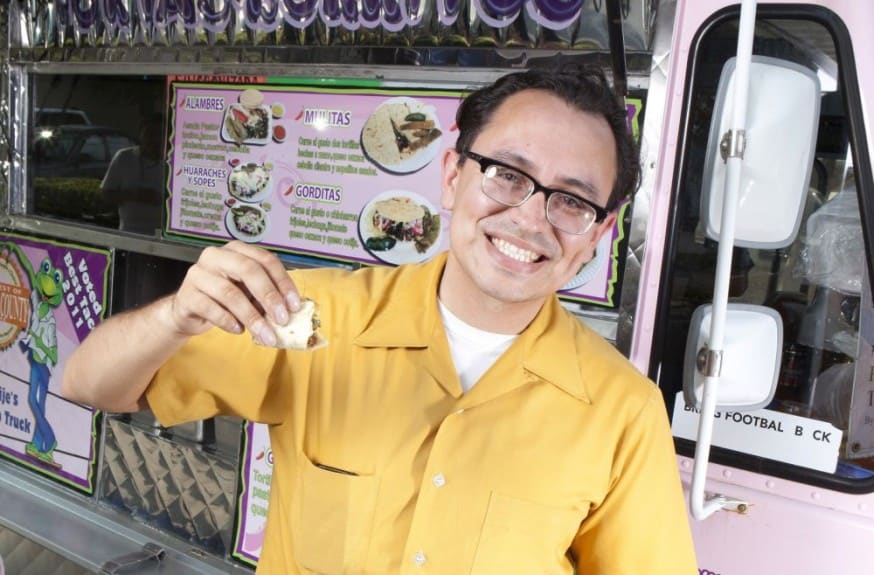 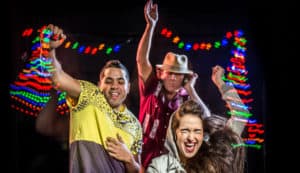 MACLA Presents DJ Latinidad's Latino Dance Party, Friday-Sunday, February 17-19, 2017 Tickets: DJLatinidadatMACLA.eventbrite.com   From the dance party music of the Boogie Down Bronx to the 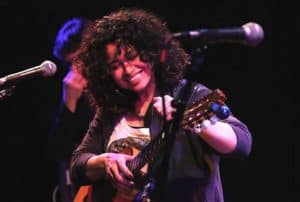 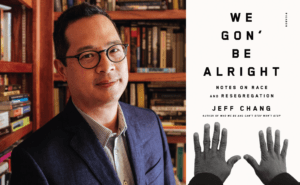 A Conversation on Resegregation + the Movement for Racial Justice Now with Jeff Chang Thursday, October 27, 2016 at 6pm Tickets at JeffChangAtMACLA.eventbrite.com Moderated by Queena Kim

On Thu, Oct 6, 2016, at 10am, in conjunction with C2SV: Creative Convergence Silicon Valley, MACLA hosts a FREE Cultural District Forum in the Castellano Playhouse moderated by Jessica Cusick (Cusick 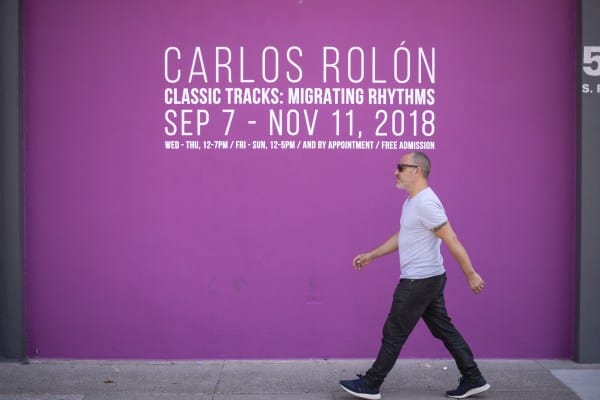 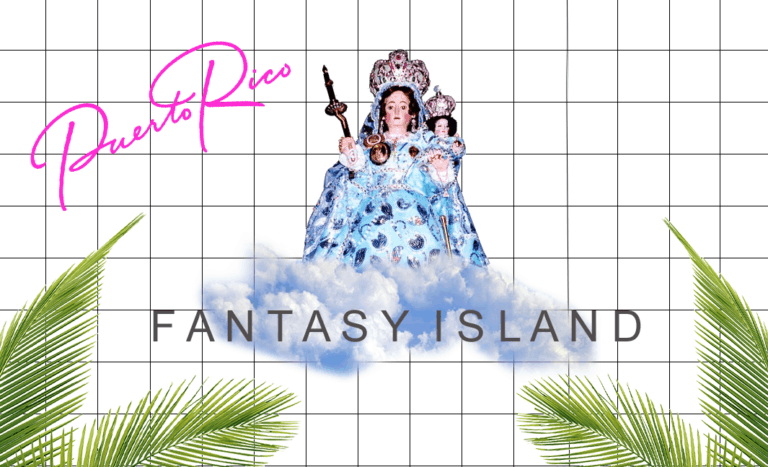 Shelter/Refugio Exhibition Jun 2 – Aug 13, 2017 The history of the United States has been one of migration, of refuge and shelter. To commemorate 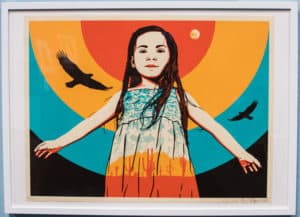 Exhibition April 1 – May 14, 2016 View the very best in contemporary Latino art from the Bay Area and beyond. Free and open to

FOLLOW US FOR MACLA’S PROGRAMMING SCHEDULE FOR SUMMER / FALL 2021